Happy mid-Winter Day!  You don’t hear that very much here in the USA. You might hear “Oh yeah, it’s Groundhog Day,” but that’s about it. But the weather divination associated with Groundhog Day, the coming of Spring, and even—you might not believe it—the hanging of stockings at Christmas all come from ancient rituals around this holiday.

The day when the Sun reaches 15º Aquarius, or halfway through that sign, is called Imbolc (pronounced IM-uh-OLK in Irish). The Sun is then halfway between the Winter Solstice and the Spring Equinox. It is an old Celtic holiday, one of the “cross-quarter” days that Wiccans still mark as the middle of seasons. Remember, these old rites are from days when seasons, and the intimate knowing of them, meant survival. Imbolc means “in the belly” and was associated with the onset of lactation in sheep, meaning they were pregnant, and lambs were soon to come. In ancient Ireland, the very first flowers were just peeking up through the snow, giving people hope and faith that they would soon begin to feel the lengthening days, that Spring was on its way. 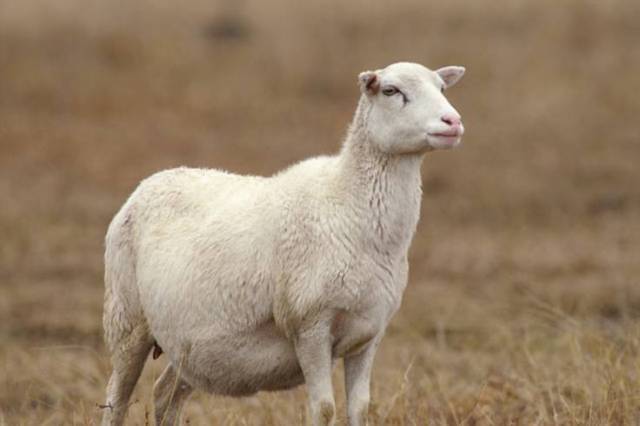 Pregnant ewe in Winter means lambs will appear in Spring

There are a number of ancient sites in Ireland, from the Megalithic and Neolithic times, where we can see how important Imbolc was to the people of those days. At the Loughcrew burial mounds and the Mound of the Hostages in Tara, inner chambers of the passage tombs are perfectly aligned with the rising Sun on both Imbolc and Samhain (the Autumn cross-quarter day around Halloween). The rising Imbolc Sun shines down the long passageway and illuminates the inner chamber of the tomb on this day.

The celebrations of Imbolc were festivals of hearth and home, of welcoming back the year’s growing light. Fire and weather divination were part of the old rituals.  Brigid, the ancient goddess of healing, poetry and smithcraft, is honored on this day. Weather divination comes from an old legend of the hag goddess, Callieach, who commands the weather. She gathers her firewood for the rest of Winter on Imbolc Day. If she intends to make the Winter longer, she’ll make Imbolc Day bright and sunny, so that she will have as much daylight as possible in which to build her woodpile. If the weather on Imbolc is foul, it means she’s decided to let Spring come early, so she can sleep instead of gathering the wood. Does this sound familiar? The appearance of an animal of the underworld (a groundhog) divines the length of the rest of Winter on Groundhog Day in the USA.  And that’s the reasoning behind the idea that if the groundhog sees his shadow, Winter will last another six weeks. If he sees his shadow, it must be sunny, and that means Callieach has decided to gather wood to last out the extended cold. 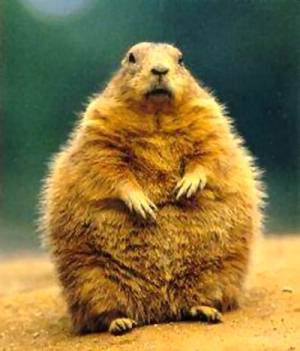 Groundhogs divine weather in the USA on Groundhog Day

When the Christians took over the realm of the ancient Celts, they turned the hearth goddess Brigid into a saint, a virgin saint. 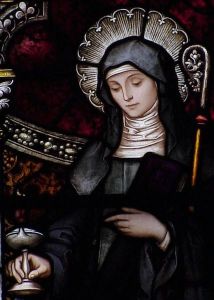 Saint Brigid, who comes from the ancient Celtic goddess

Rituals with both and Pagan and Christian features emerged. Little corn dollies representing Brideog (little Brigid) are dressed in finery. Young girls and women would rake the ashes of the hearth the night before Imbolc, and all spend the night together in one house, trying to stay awake to see the goddess appear. They’d usually fall asleep and see Brigid’s sign in the ashes upon awakening. The women hung strips of cloth on the hearth, hoping Saint Brigid would come and bless the cloth, giving it the power to heal the sick. The next day, the sacred day of Imbolc, the men and boys would come to greet the women and the dollies, with respect and gratitude for their work in the home. 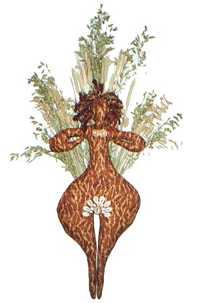 The later Christians used this ancient holy day as Candlemas,  the day when the priests bless the candles. This may have started when mid-Winter was a time to check the store of candles to see if there were enough to last out the Winter. If Winter were deemed to end soon, and candles were in abundance, extras were lit in the windows to encourage the Sun to return and to welcome him home. 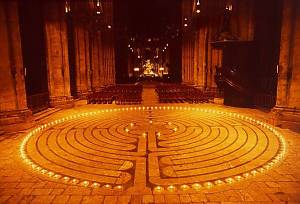 Can you see where the ritual of hanging stockings by the fire and waiting for Santa Claus might have come from the rites of Imbolc?  And where using lights in Winter holidays to welcome the Sun home is part of ancient rites? Isn’t that fascinating?  There are bits and pieces of old rituals in many of our current celebrations and models. One small fragment of the ancient Arabic system of Astrology remains in Western Astrology. It’s called the Part of Fortune, and is from a very old system that few, if any, know the whole of and use today. I imagine if an ancient Celitic woman were to be transported to our time, she’d think us quite confused, with our stockings at Christmas, and our looking to a rodent to tell us about the weather for the next six weeks. Heaven only knows what she’d think of our Astrology!

Renée is a professional astrologer. She has studied Astrology for 20 years, and is currently doing readings in person, via phone, and via Skype. She takes classes at the Centre for Psychological Astrology in London when she can get there, and teaches her own basic Astrology classes in the San Francisco Bay Area. She is the director of the Café Aquarius Astrology Center in Emeryville, CA, and the astrologer in The OptiMystics, a triple guidance reading partnership. Visit her website at OnenessAstrologyWithKi.com.
View all posts by astronée →
This entry was posted in Uncategorized and tagged 15º Aquarius, Aquarius, astrological events, Brigid, Candlemas, Cross-quarter holidays, equinox, Groundhog Day, Imbolc, Spring Equinox, St. Brigid, Sun, Western astrology, Winter Solstice. Bookmark the permalink.